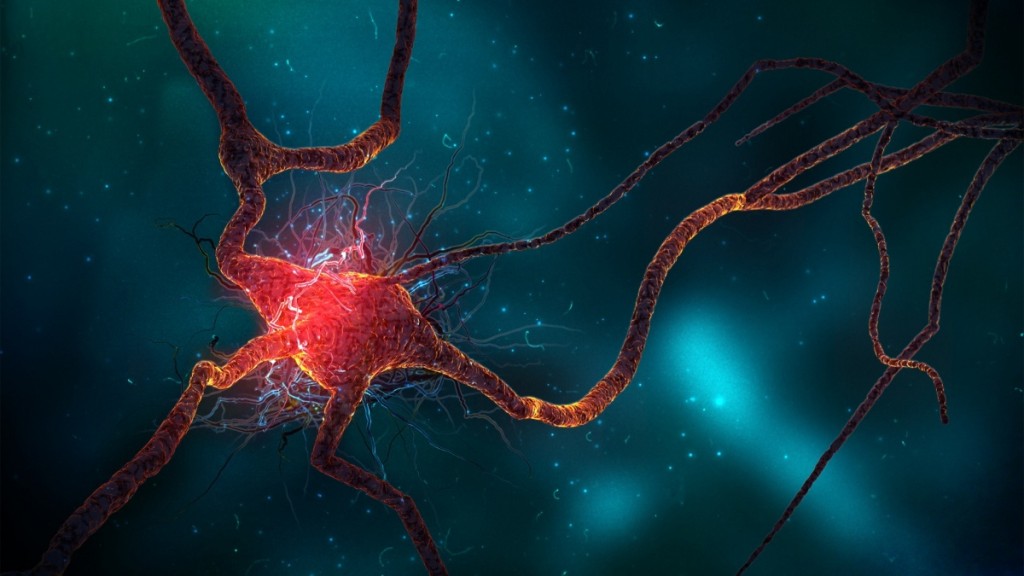 
You might notice that there’s a constant value of \(+1\) as one of the input signals, and it has a separate weight \(w_0\). This is called a bias, and it allows the network to shift the activation function up or down. Biases are not strictly required for building neurons or neural networks, but they can be very important to the performance, depending on the types of feature values you are using.

Using a sigmoid as our activation function has some benefits:

However, it is not required to use an activation function, and there exist many successful network architectures that don’t use one. We could also use a different activation, such as a hyperbolic tangent or a rectifier.

We have now looked at all the components of a neuron, but we’re not going to stop here. Richard Feynman once said “What I cannot create, I do not understand”, so let us create a working example of a neuron. Here is the complete code required to test a neuron with pre-trained weights:

The classify() function is the interesting part in this code. It takes a feature vector as an argument and returns the prediction value y. For testing, we use the examples from the previous section and try to classify each of them. The output of running this code will be as follows:

As you can see, the neuron has successfully separated cities from days. It has also provided a label for the previously-unknown example – apparently the last data point should belong with cities as well.

For this code example, I manually chose and hard-coded weight values, so that it would provide a good classification. In later sections we will see how to have the system learn these values automatically, using some training data.

Now that we know about individual neurons, in the next section we’ll look at how to connect them together and form neural networks.